by Flowers Of Hell 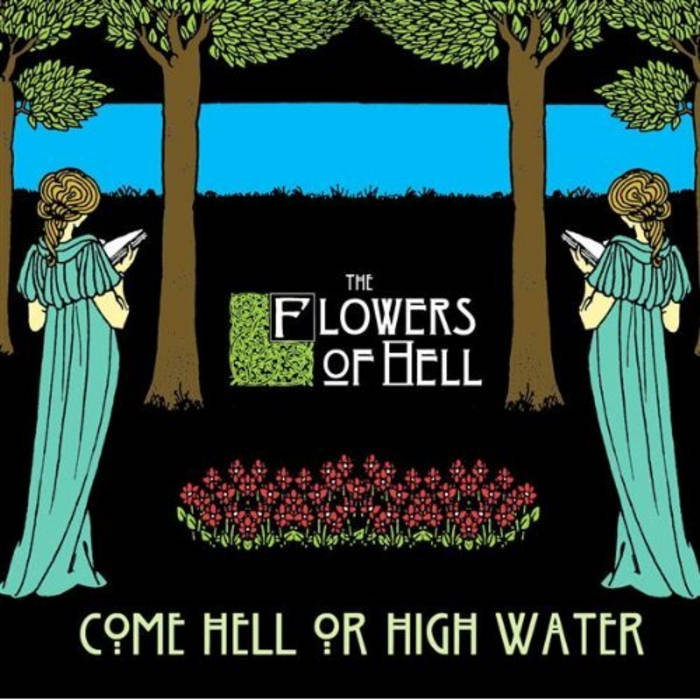