from Symphony No​.​1 by Flowers Of Hell 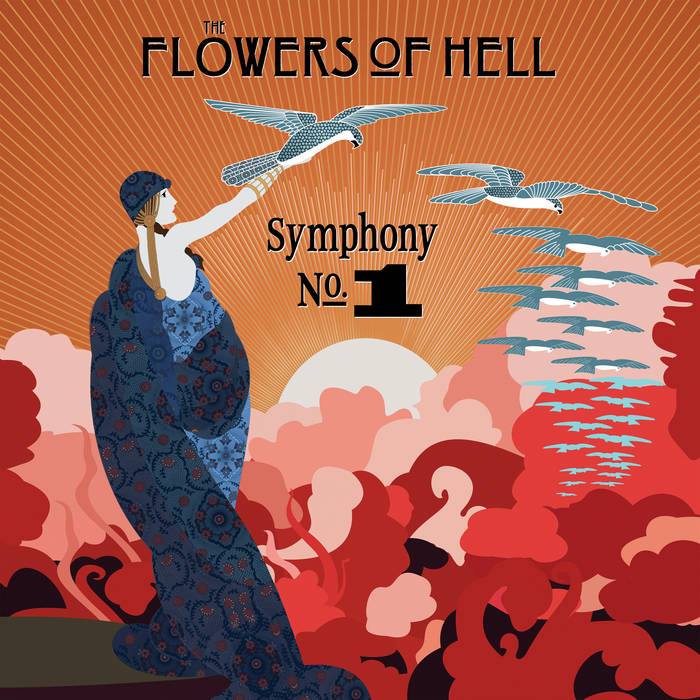